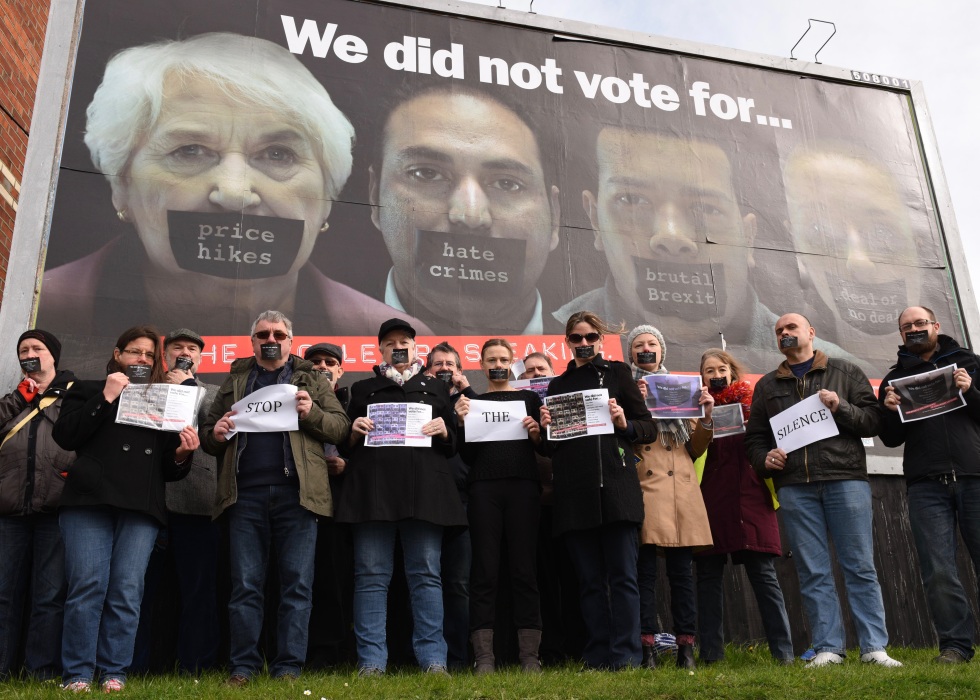 Berkshire for Europe is a cross-party, grassroots organisation whose aim is to stop Brexit.

We’re just a group of concerned citizens, like you. We’re concerned that our democracy is being hijacked to serve the needs of a privileged few. We’re concerned about the tone of the debate and rhetoric that started with this Brexit referendum. We want to stop Brexit.

1) The EU was founded to maintain peace between nations that had been at war on and off for a century. It has succeeded in that aim. By leaving it, we are forgetting the horrors of the second world war and disrespecting the wisdom from experience of those who tried to save us from a third.

2) We are stronger together. Living and working with other people has its disadvantages like everything in life but pitching together saves time, effort and money. In the EU we are part of something bigger and if this means making compromises, so be it.

3) We will lose control. By becoming a smaller player, we will need to make unpalatable choices, such as trading with nations that systematically infringe human rights, bribing businesses to stay using taxpayers’ money or allowing more immigration from certain countries in order to secure deals.

4) Our Parliament is sovereign. There is a reason why we don’t rule by referendum: no-one can know everything about everything – we need experts! The majority of our democratically elected representatives don’t want Brexit because they understand its consequences. We pay them to think about and make these decisions on our behalf.

5) If Brexit goes ahead and we have to accept poorer trade deals, lose economies of scale in terms of tariff negotiation, law and policy making, lose a large proportion of our international employers and therefore lose tax share, it won’t be the rich and powerful who suffer. It will be the poor whose benefits will be cut, those who depend on the NHS and state pensions who will foot the bill.